How An Infant Will Make You Spiral Out Of Control 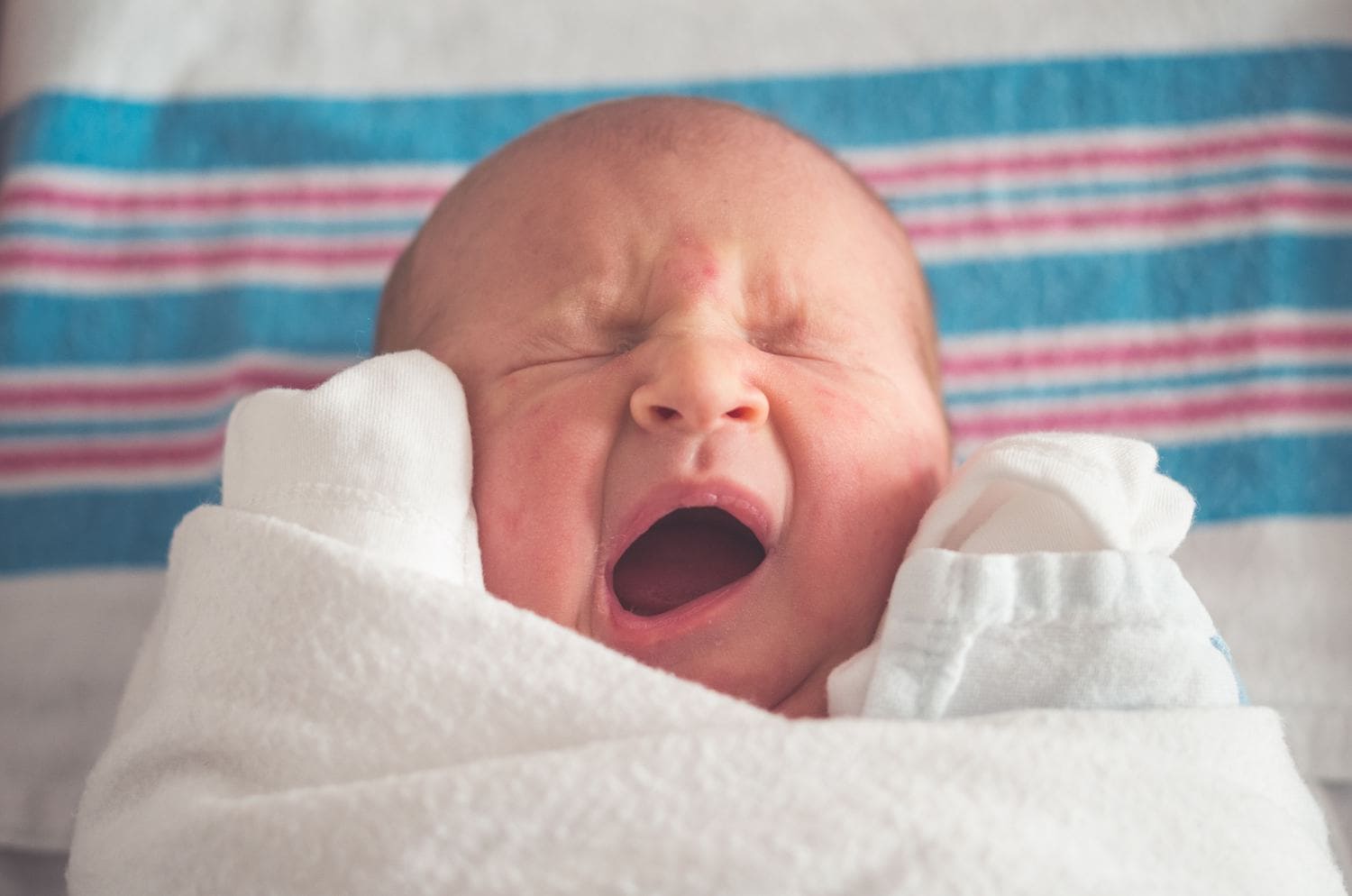 My story begins with spittle. Two years and eight months ago my wife and I became first-time parents. We were the proud new owners of an adorable spittle machine.

This new machine had many more features than simply producing spittle. It could also manufacture copious amounts of other liquid and semi-liquid substances.

And much like a subwoofer can pump out a crisp, clean bass line at a volume much greater than its tiny size suggests possible, our new machine could fill the treble range with audible notifications that our neighbors could hear two houses down.

This machine—also periodically referred to as our daughter—did have one feature that kept us from returning it for a refund. She was damn cute!

Allow me to back up a few years. I have used the productivity method Getting Things Done®

to manage my life since 2008. GTD® (as it is known) is effective in both my professional life and my personal life. It helps me to keep track of my commitments, to plan my projects, and to generally just stay on top of everything.

I am organized and in control.

This worked for a long time… Until my wife and I bought our spittle machine.

Once our daughter arrived, everything revolved around her. As it should. We were consistently tired, hungry, and just trying to get to the next moment without a major disaster. The thing is, we had no idea what we were doing!

Everything I had control of started to spiral out-of-control. Bills were not paid. Food was not bought until we really had nothing to eat.

How could this happen? What about GTD®? The mother-of-all-productivity-systems was falling apart before my eyes.

To be fair, I never stopped using GTD® during this period. However, GTD® took on a new dimension. Instead of Getting Things Done®, I was Getting Through the Day.

There was one behavior that was so habitual, however, that I never abandoned it. Capture. I regularly used Siri on my iPhone to capture every thought as soon as I had it. Surely I could find some time eventually to pour through my inbox to retrieve these messages.

I was home for the first two months of my daughter’s life and I would not trade that for anything, especially an empty inbox. It took that two months for us to find our rhythm, luckily just before I returned to work. Now I finally had time to attack my inbox.

One-by-one I clarified, organized, and completed the long list of items that accumulated over the past two months. Many were no longer relevant and I deleted them. Many were the result of a sleepless stupor and I deleted those too. Some were mangled so badly by Siri that I had no idea what it was supposed to mean, so I deleted these.

But many items found their way into my projects and next actions lists. They landed in my Someday/Maybe list. The fact that I had recorded these when I thought of them and they were still available for me to reflect upon two months later was nothing short of a miracle. GTD® saved my buttocks!

A tiny infant threw the life of two sane and competent adults into complete chaos. Even though I knew better, it was just not possible to maintain my GTD® system to remain in control. But once the fog lifted and I was able to see clearly again, the structure and discipline that GTD® provided for me made it relatively painless to get right back into the game.

Thanks to GTD®, I did not lose control for very long and the process of jumping right back in was easy. If I had not been using GTD®, I am fairly certain that there would have been something important that I would have missed and the consequences would have been quite unpleasant.

The next time life throws a curve ball and order falls to chaos, I will remain unstressed, with comfort in the knowledge that I will be able to rebuild and recover quickly.

And What You Can Do About It.

Join the Cherry Task Club to receive the latest articles and exclusive offers.

You're in! Check your inbox :)

By clicking the JOIN THE CLUB button you confirm that you have reviewed and agree to the Terms of Use and Privacy Notice.

Some of the links on this page may contain affiliate links. This means we receive a small compensation — at no cost to you — if you purchase through that link.